ZTL “Poligrodzianie” and 12 other folk art troupes from different countries (such as South Korea and the United Kingdom) participated in the weeklong event – Shanghai Baoshan International Folk Arts Festival, which provides a great opportunity for locals to enjoy exotic folk arts and communicate and inspire with new ideas and developments.

Shanghai Baoshan International Folk Arts Festival was first held in 1995. Over the years, 99 ensembles from 49 countries have shown their elegant demeanor on our festival, more than two thousand of artists from home & abroad have cultivated this grand gathering of international folk cultural exchange together with Shanghai residents. The contents of the festival’s cultural exchange mainly include dance & music from various countries and various nations, along with exhibitions, folk painting, photography and folk crafts; besides theater and square performances.

In this particular year eight towns in Baoshan had themed events featuring their own culture and tradition, double the number of the past years.

“This time, we cut a large amount of expense for opening ceremonies and other activities such as receptions in order to fully support grassroots cultural events for the public,” said an official surnamed Zhao with the organizing committee.

Every day during the festival, there were performances in different communities, plazas and shopping malls. Foreign folk art troupes performed at different schools in Baoshan from primary schools to colleges to heighten cultural communication. But the town’s most famous activity was dragon boat racing in Luodian Town – tradition of more than 635 years. During this year’s folk arts festival, visitors will not only enjoyed an exciting competition but also were able to get close to the delicately crafted dragon boats.

Festival lasted from 15th to 22th of October. 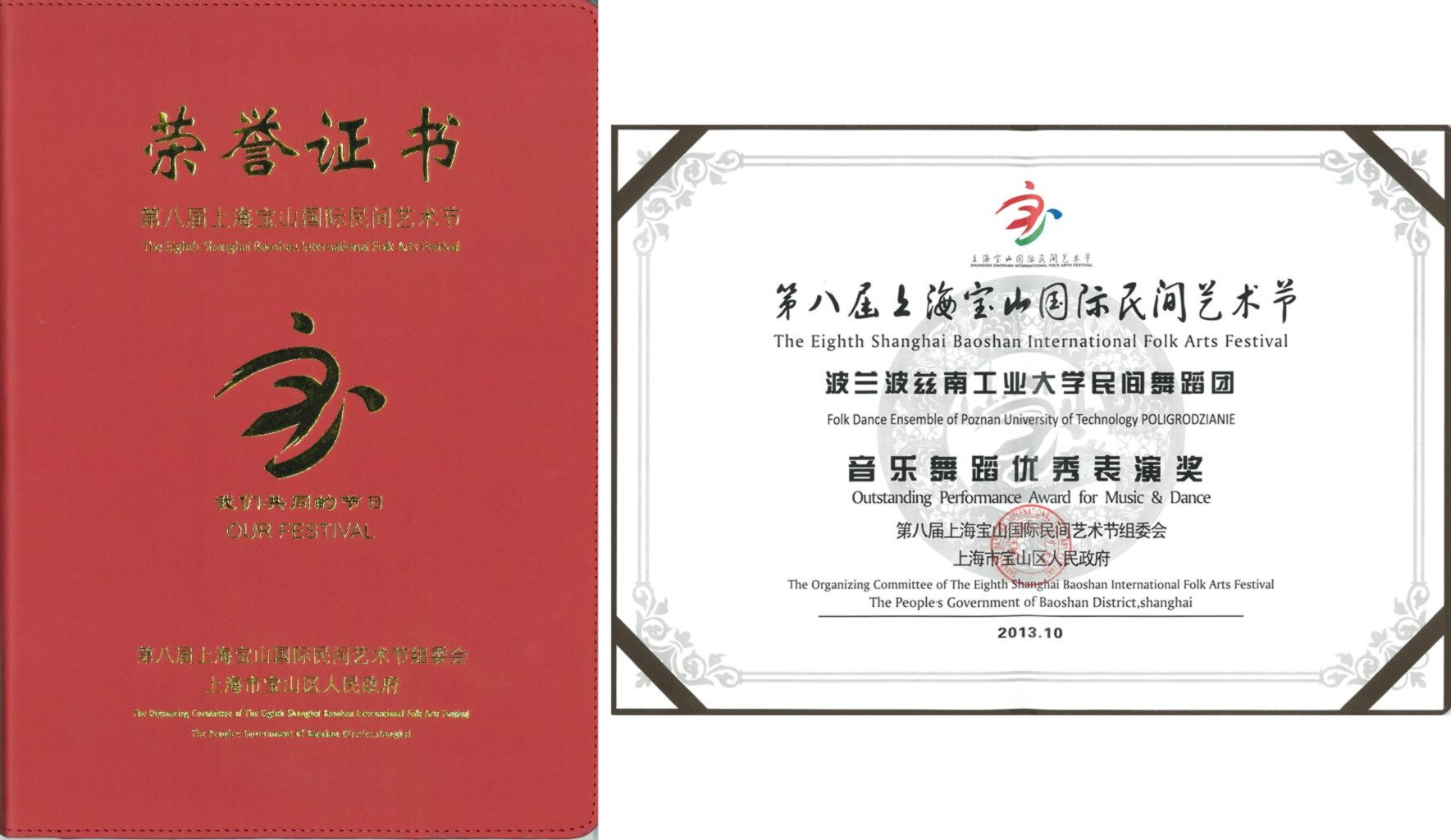