The show emphasized the bicentennial of the birth of Hipolit Cegielski, paying tribute to a great 19th century humanist, social activist and businessman, and to his contribution to Polish culture. Renowned for his achievements in the fields of linguistics, poetry, technology and education, Hipolit Cegielski left a lasting legacy on the city of Poznan.

Folk Dance Enseble “Poligrodzianie” is one of the greatest cultural heritage ambassadors of Poland performing in front of Jean Paul II twice, Mayor of New York, King of Kota Kinabalu Region, UNESCO four times, Presidents and Ministers of many countries like Israel, Malta, Malaysia, South Korea, China, Ireland or Mexico, during their over 110 foreign tour to 58 countries of the World. They were the first representative of Poland to participate in the Representations of the Regions of European Community held in Rennes. “Poligrodzianie” performed in front of prisoners in USA and in Tibetan prairie, they won number of international awards on five continents.

The Concert entitled “Akuratnie jak w Poznaniu. Fyrtel  u Ceglorza” held in the industrial nature was the unique trial of resumption of the folk culture to the authentic environment. Almost 1000 invited guests and 100 artists enjoyed the performance divided to two parts. The first part of the performance included traditional, folk and national dances and songs of Polish cultural heritage. The second part represented the variations on city’s folk and culture of Poznan’s bourgeoisie of the interwar period. Despite of the scenic presentations, the guests could participate in the vehicles production technologies, photography and utility art of the twenty years period of interwar exhibitions. 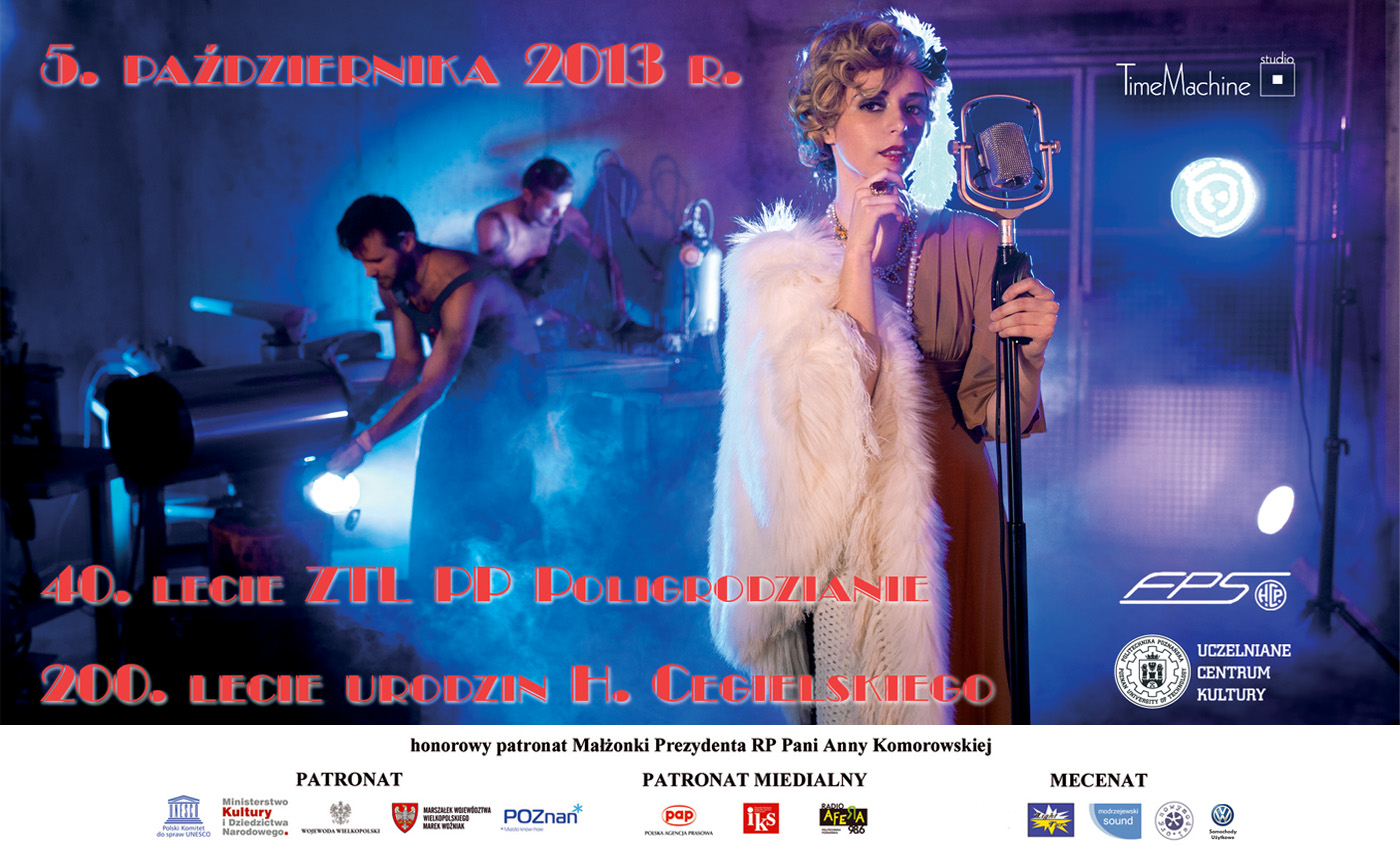